In honour of the event’s beginning – the theme is Back to Our Roots – with The Forks to be transformed into a spectacular Community Celebration Village of festivities. The daylong activities for all families and LIVE evening concert will feature award-winning and on the rise, Aboriginal artisans, musicians, and entertainers from across Canada.

In a spirit of collaboration, Aboriginal Day Live will also evolve with new elements to mark a decade in the making. APTN is now looking to the arts and culture community to contribute to the Celebration Stage and to the public for a Social Media Host of the LIVE evening concert.

The complete programming of the day’s activities, evening concert lineup including its multi-platform LIVE broadcast, and the roster of community partners will be announced at the 10-year anniversary Aboriginal Day Live press conference on Thursday, May 19, 2016.

For more on the beat of the upcoming celebration and both open calls, visit aboriginaldaylive.com or follow APTN’s Social Scene. Everyone is invited to partake in the conversation anytime on Twitter or Instagram by tagging their posts with #ADL2016, and the network will share them with its followers.

About Aboriginal Day Live
Aboriginal Day Live is held annually since 2007 and is the largest celebration of National Aboriginal Day and the summer solstice in Canada. Aboriginal Peoples Television Network (APTN) presents the day-long program of free activities and evening concert in Winnipeg, MB, on the Saturday closest to June 21st. The LIVE concert broadcast is available to all Canadians via APTN, radio waves, online and mobile devices. For more information, please visit aboriginaldaylive.com 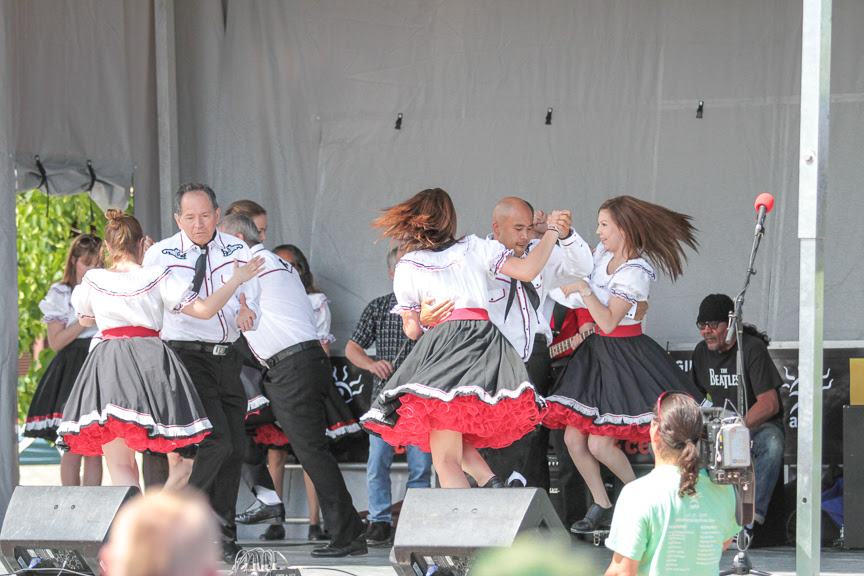 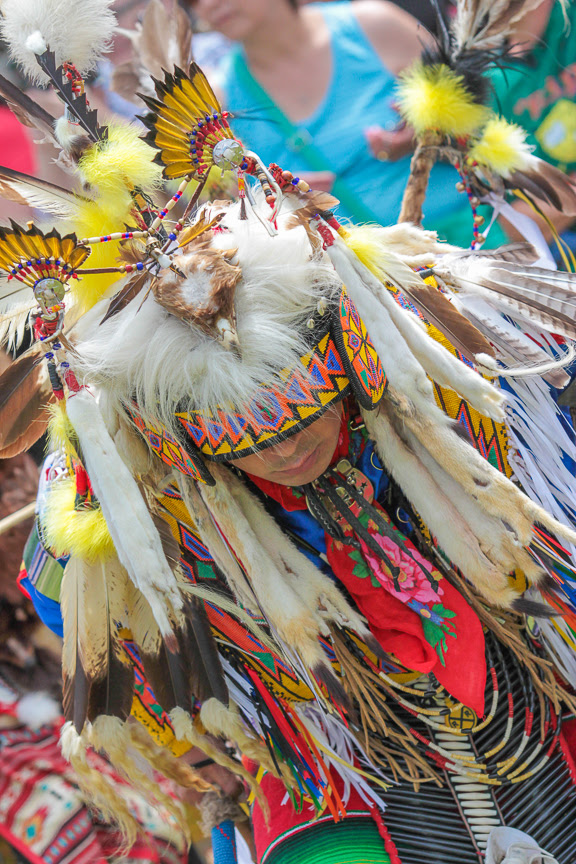 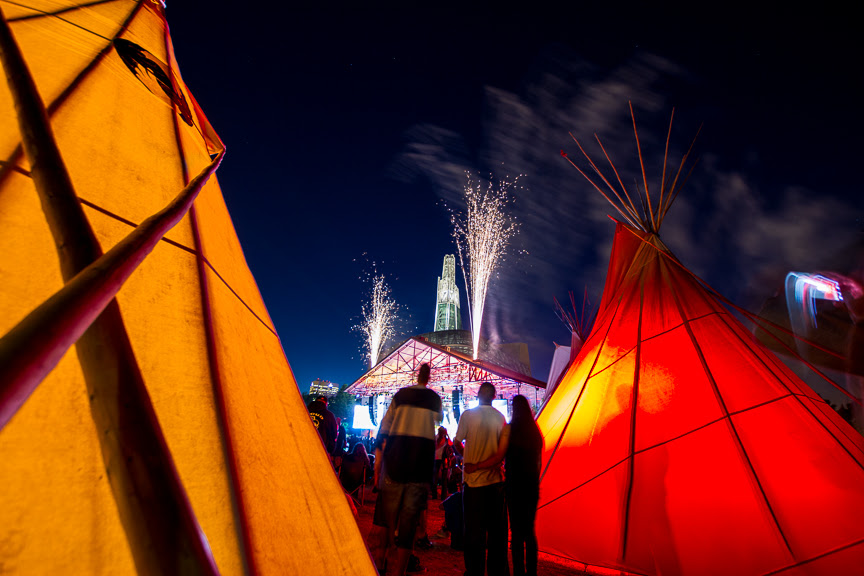 The permalink for this story is:
https://nationtalk.ca/story/aptns-10th-annual-aboriginal-day-live-retracing-its-roots-on-june-25