January 25, 2019/Vancouver, BC: First Nations Housing & Infrastructure Council of British Columbia (HIC) and Indigenous Services Canada (ISC) have signed a co-developed Memorandum of Understanding (MOU) that commits the parties to collaborative development of a housing and infrastructure authority for First Nations in BC.

The MOU was signed by Deputy Minister of Indigenous Services Canada Jean-François Tremblay on January 22, 2019 and by Chief Dan George, Chair of HIC on January 24, 2019 in Vancouver at ISC’s Joint Gathering in the presence of ISC representatives, Lynda Clairmont, Senior Assistant Deputy Minister and Catherine Lappe, BC Regional Director General. Representatives of the member organizations of BC First Nations Leadership Council also signed the MOU as witnesses. The MOU formalizes the federal mandate and outlines the framework as to how the two parties will work together to ensure collaboration and cooperation in delivering on HIC’s mandate.

The purpose of the MOU is:

Creation of an Authority is a step towards Indigenous self-government and the goals of First Nations and federal governments for housing transformation supported by the co-development of a 10-year First Nations housing strategy. It contributes toward the Government of Canada’s directive to transfer its delivery of Indigenous services to Indigenous control. It also reinforces the Indigenous view that housing decisions should be in the hands of Indigenous people.

“Signing of the MOU by the two parties marks a significant milestone in HIC’s path to establish a made-in-British Columbia, First Nations-controlled housing and infrastructure authority. Indigenous Services Canada is an essential partner in the important work HIC is undertaking. Having a formal mandate solidifies the intergovernmental relationship and the extensive work already underway between the parties to ensure collaboration and cooperation in establishing the authority.” 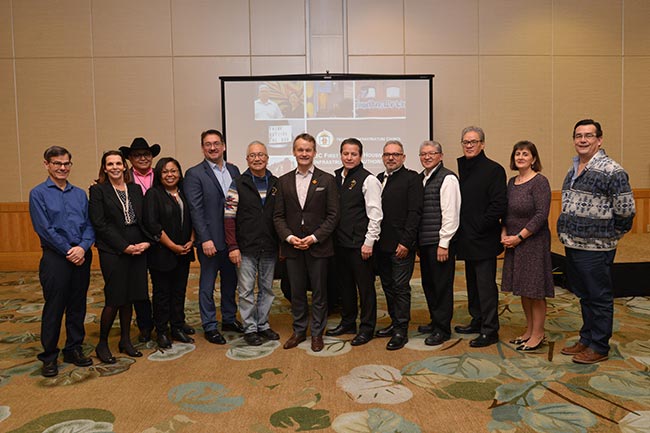 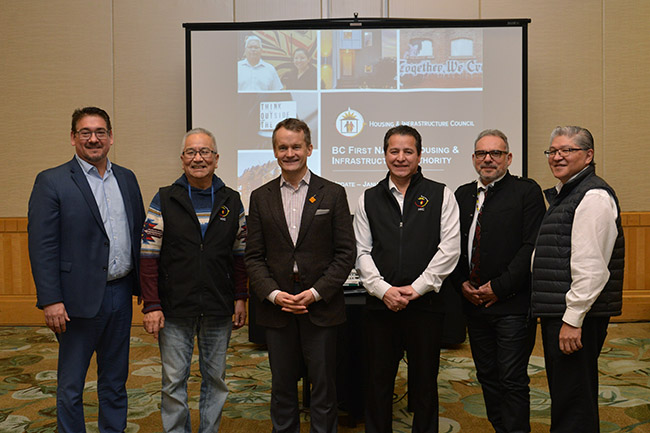 The permalink for this story is:
https://nationtalk.ca/story/first-nation-housing-infrastructure-council-of-bc-and-indigenous-services-canada-sign-memorandum-of-understanding